The Bolt Thrower is a solid beast. At six points it's at the high end for what you pay for a light, but is solid enough in its specialised role of denting large targets and picking off solos and officers that it still sees play . If I'm running beast light I'll often throw one in as extra fury and to keep my opponent honest at range. I don't ever take two except with Epic Lylyth, and even then that will probably change once the Naga comes out. 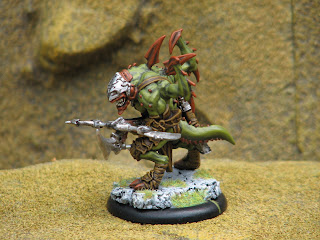 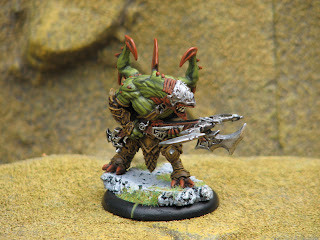 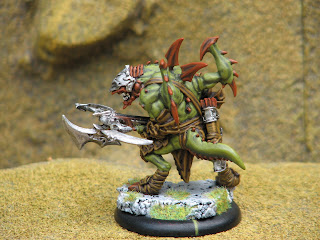 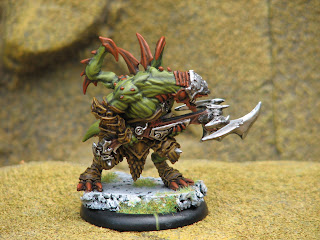 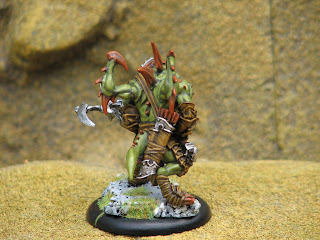