Incubi aren't something you see a lot of. Legion tends to run beast heavy, and people prefer to have their five point investment on the table at the beginnng. I've found them to be decent though. They aren't spectacular, but they aren't bad either. The big thing they have going for them is that they let you push deeper into your opponents force. The two front lines clash, and all of a sudden you have guys behind their front line charging into support solos and getting in the way of their second wave. I have more than once forgotten to use them though. Out of sight out of mind as they say. 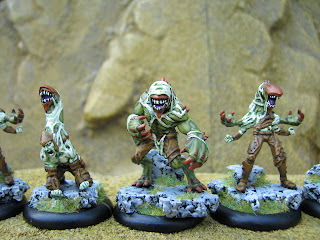 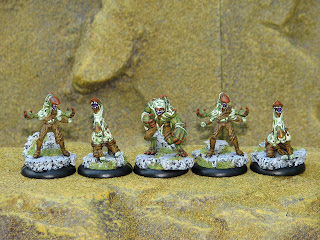 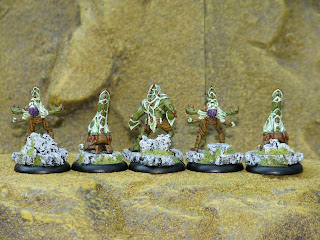