I didn't have a lot of success with epic Haley when I began using her. People really hate playing against her because of her feat, but the fact is that she's a facilitator. She makes her army do things and slows your oppoent down. If she doesn't get well ahead on the feat turn then they catch right up and breeze by because the less of her army there is, the less she does. It wasn't that she was weak, but I didn't find she stood out when I played her the way I saw other people go on about her.

Then the Stormwall came out and she got much better. Not only did the range game improve, her bonded warjack hit harder and was harder to kill, meaning it got even more work done in melee. Since then she has stood out, a lot. 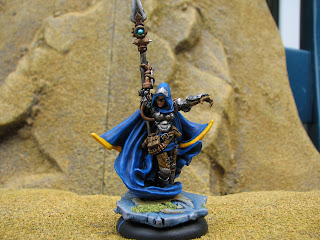 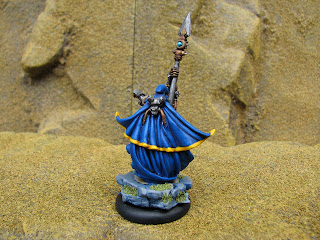 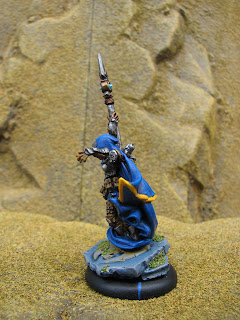 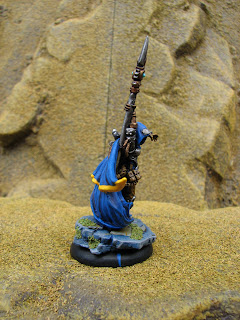