Epic Lylyth is a bit different from most of Legion. For one she's the only really top tier 5 Fury warlock. For two she's the only one that runs Legion as a nearly pure gunline. You still need a heavy that can do the job in melee, like a Carnivean, but the rest of her army is going to be about the shooting. Fortunately she does it well.

Epic Lylyth brings two big things to the table. First she increases the armies threat range with her feat, and second she makes it hard for the opponent to respond in any way except melee due to all the stealth. She's not an auto-win or anything though, because as soon as your opponent closes the armies damage output drops like it fell off a cliff. 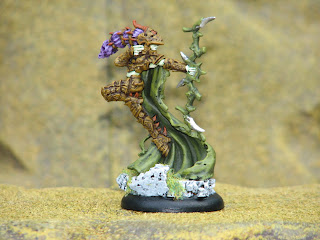 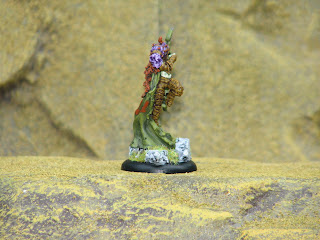 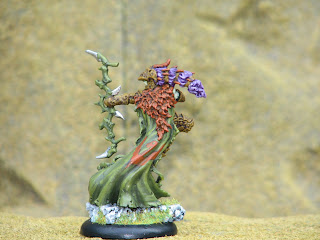 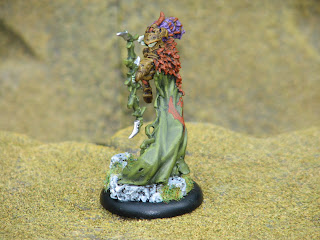