The Arcane Tempest Gun Mages, or ATGM for short, are the most popular Cygnaran unit with good reason. Their guns are magic which lets them shoot a whole bunch of things you're normally unable to. Their Unit attachment lets them ignore Stealth which lets them shoot a whole bunch more. Their UA is also arguably the best Jack Marshal in the game, granting the units Rune Shots to the jacks under its control. And the Rune Shots themselves let the ATGM reach a long way out, or even shove stuff around the board. It is a rare turn they can't do anything.

Their Unit Attachment is also one of the ones you take all the time. Taking the unit without the attachment is just never done, it adds so much. 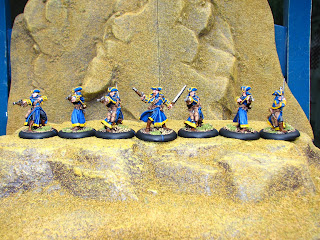 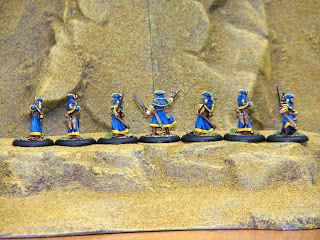 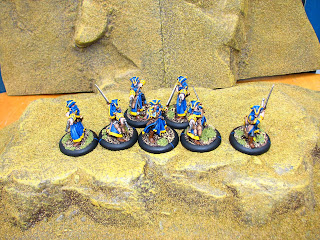 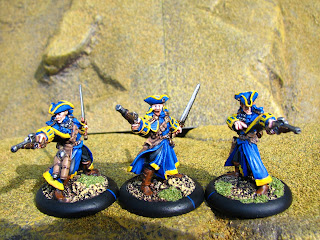 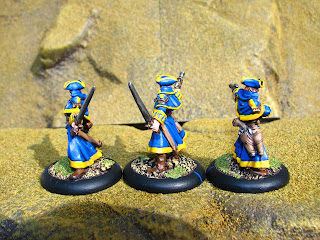