The Hex Hunters are a pretty solid unit.They give Legion some desperately needed magic attacks and are solid in melee with MAT 7 and two attacks if you get off Battle Wizard. They can also normally get where they need thanks to high SPD, decent DEF, Stealth, and Pathfinder.

Bayal on the other hand.... He'd make a solid solo. As a Unit Attachment I rarely take him. I find that when I want him to go in the Hex Hunters are either in the way or want to be backing off. He would be so much better if he could just wander around the battlefield doing his own thing. Instead the two drag each other in different directions. 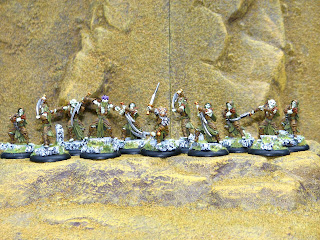 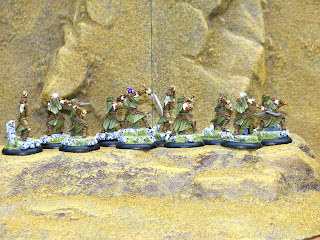 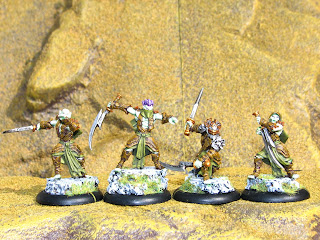